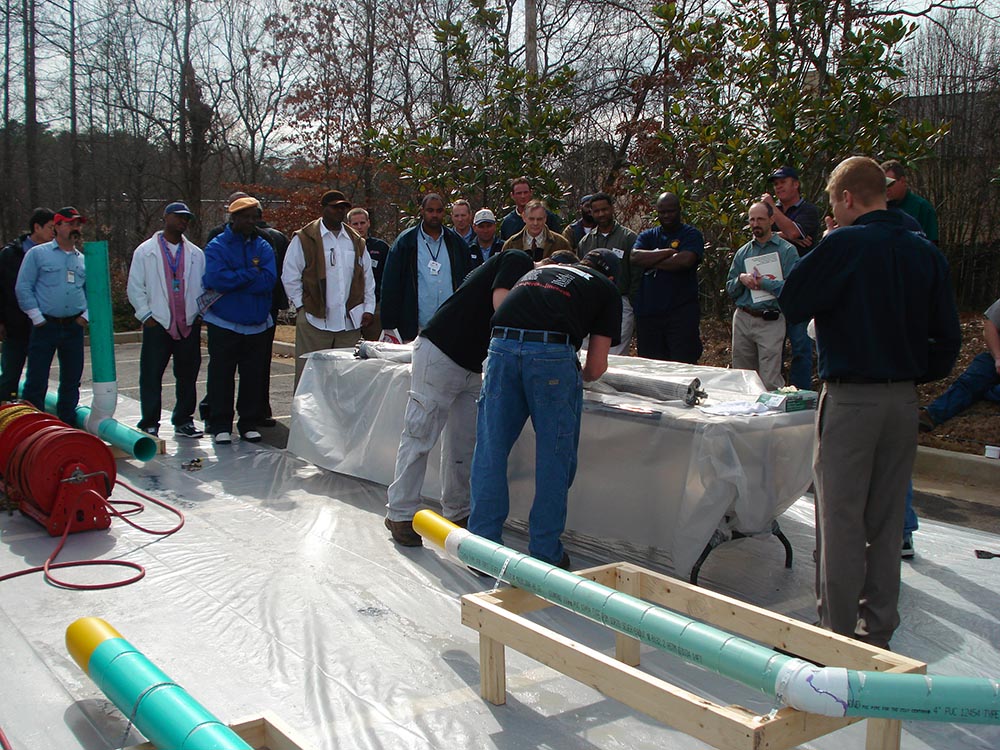 The objective of this study was to characterize the climatology of extreme rainfall and flash flooding in Atlanta.  Nine urban watersheds in the Atlanta area were examined and found to exhibit a range of urban development and land-use characteristics. Flooding in Georgia is wide-ranging and impacts areas from the coastal regions to the mountains at various times of the year. The major differences in urban watersheds come from the volume of water available for runoff due to surface coverings reducing infiltration, and storm drainage collection systems increasing the flow and magnitude of flood peaks. The large number of small-scale events in the Atlanta Urban Zone relative to other areas is likely due to urbanization, or the population shift from rural areas to the City. There has been an increase in variability of annual flood peaks in Atlanta since the 1960s associated with urban impacts on runoff production. Flood response is dependent on a combination of basin size, drainage network structure, and basin storage in urban soils and storm water detention ponds. Future studies of urban rainfall changes in Atlanta and elsewhere will likely consider the influence of the area’s natural and man-made elements and other geographic features on the storm environment.

Piedmont Park Conservancy is working with the City of Atlanta for the preservation of historic Piedmont Park. The Conservancy has raised and invested more than $60 million for park beautification and programs. The ‘Green Market for Piedmont Park’ will be starting up again Saturdays in March. It’s quickly becoming a Saturday morning staple in mid-town. The market features fresh produce from local farmers, and baked goods, specialty food items and sundries, along with activities for children activities and cooking demonstrations by some of Atlanta’s top chefs. 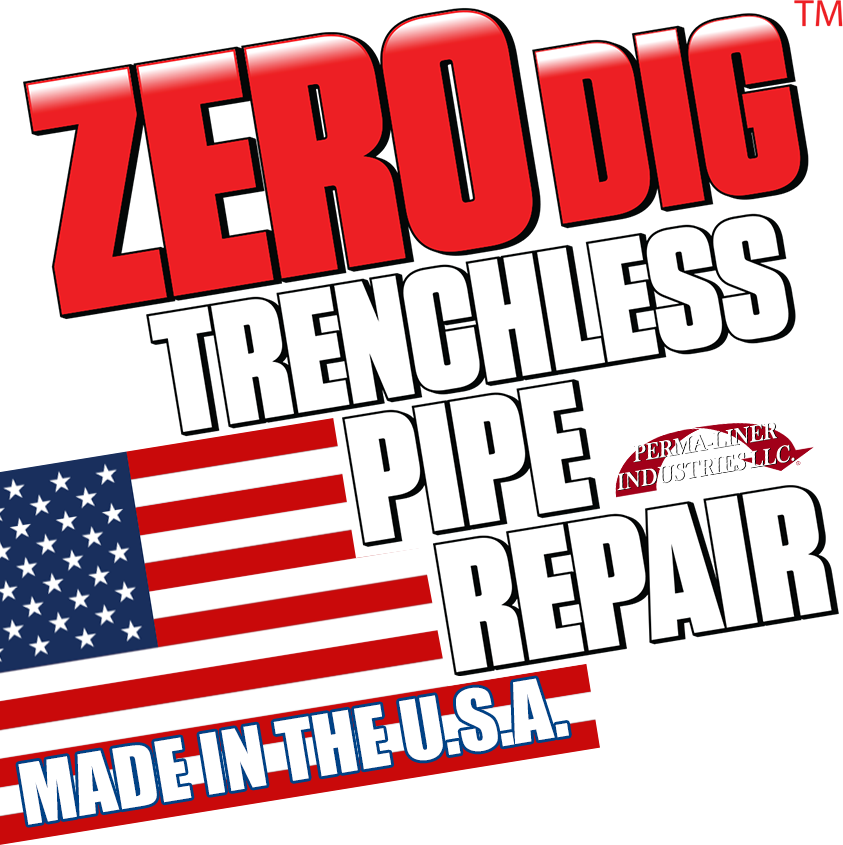